Classifications help you decide which films to choose. Classifications tell you about the impact of the content and the most suitable audience for a film.

Who decides the classification?

Generally, all films that are publicly exhibited in Australia must be classified by the Classification Board, which is broadly representative of the Australian community.

Who qualifies as a ‘guardian’ for a person under 15?

The ‘guardian’ must be an adult exercising ‘parental control’ over the person under 15 years of age. The guardian needs to be 18 years or older. An older sibling or friend would not generally satisfy this requirement, whereas a grandparent, aunt or uncle may.

What is the difference between M and MA 15+?

There is no legal restriction on who can see an M film. The content for M films is moderate and a mature perspective is required. M films are recommended for people aged 15 or older. A person needs to be 15 or older to see an MA 15+ film. The content is strong and unsuitable for people aged under 15. However people under 15 can see an MA 15+ film if accompanied by their parent or an adult guardian.

Proof of age at the cinema

Cinemas may verify a person’s age before they provide access to an MA 15+ or R 18+ film. Proof of age (preferably in the form of photo identification) may be requested of the person claiming to be 15 or 18, or of the parent or guardian.

Additional information about the film, called ‘consumer advice’ gives you an indication of specific content of a film (examples are violence, language, sex). Generally the strongest content is indicated in the consumer advice.

Film theft has an enormous impact on filmmakers, cinema staff and consumers everywhere. You should be alert to the unauthorised use of camcorders and mobile phones in cinemas. Selling or distributing pirated product is a criminal offence.

You can obtain further information about the National Classification Scheme at www.classification.gov.au 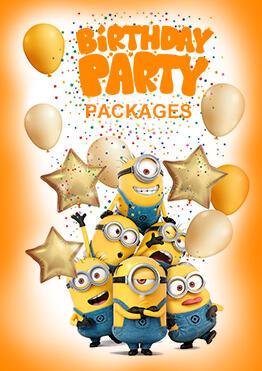 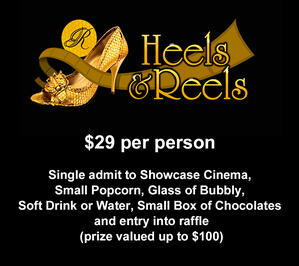 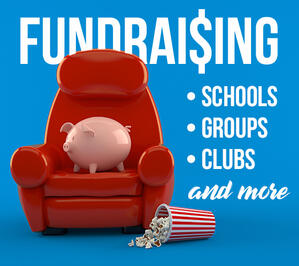 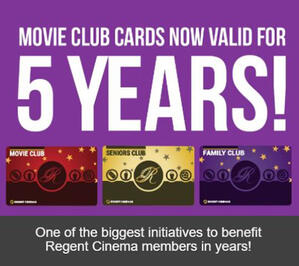